Ana Sayfa Milli Şuur 53. Sayı TURKISH EDUCATION SYSTEM IS UNDER THE PRESSURE OF THE EUROPEAN COUNCIL 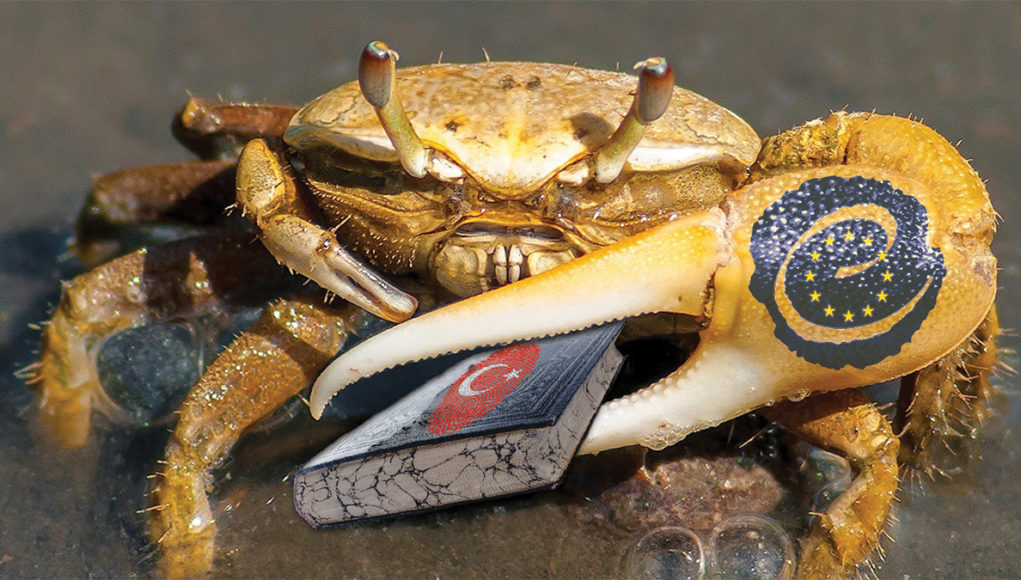 Have you ever thought about the reason why education is the primary issue that everyone complains about? Well, despite the first name of our educational institution start with “national”; it has always been guided externally and has not been able to reach a position as required by its name. Our students and the public remained in a constant “dilemma”. On one side, our beliefs, values, and what is taught to us in schools on the other side. However, the education to be applied to a country must match the beliefs and values of that country, isn’t it?

Together with Tanzimat, the Ottoman intellectual turned it’s direction to the West. In the Republican time, our education was never domestic and national. Our education has been shaped by “reports” of Israeli-American US citizen John Dewey since 1924. In 1947, we made the Fulbriht Education Agreement with the USA. A commission of 8 people was established; 4 of it were Turkish while the remaining 4 were Americans. The agreement began to be implemented in 1950. This agreement is still in force in Turkey.

ISTANBUL CONVENTION
Today, a bigger danger is at our doors with respect to education. The government signed the Istanbul Convention imposed by the Council of Europe on 11 May 2011. The Parliament approved the Agreement on 24 November 2011 with the votes of MPs from AKP, CHP, MHP, HDP.

The Assembly started to discuss the Istanbul Convention at 22.50. The Deputy Speaker of the Assembly has read the first 3 articles of the 81-article Convention. Voting was started immediately. Acceptance of the Contract, which made fundamental changes in our social structure, was completed in 26 minutes. Later, Law No. 6284 was enacted to implement the Istanbul Convention. The first change was in the field of law, as if it especially prioritized preventing family violence.

The law left the formation of the family institution to the Council of Europe. It turned our beliefs and values upside down, produces concepts from the western eye. It was based on “gender neutralization” instead of women and men. Convention encouraged the woman in the family to aggression towards her husband. By saying “the statement of the woman is essential”, it makes the woman irresponsible; and it made him become an actor ready to commit a crime.

DESTROYING THE IDENTITY
Istanbul Convention; it aims to shape our social structure according to Western norms in every field such as family, education, culture and civilization. It ignores the concepts of culture, customs, traditions, religion and honour. In fact, while expressing the concept of honour, despises it by saying “so-called honour”(1).

Much has been said about the contract regarding its aims to dynamite our family institution. But it is clear that it is trying to achieve its goal by using the education given at each level. Paragraph 1 of article 14 under the heading “Education” is as follows: “Parties shall take, where appropriate, the necessary steps to include teaching material on issues such as equality between women and men, non‐stereotyped gender roles, mutual respect, non‐violent conflict resolution in interpersonal relationships, gender‐based violence against women and the right to personal integrity, adapted to the evolving capacity of learners, in formal curricula and at all levels of education.”

Paragraph 2 of the same article is as follows: “Parties shall take the necessary steps to promote the principles referred to in paragraph 1 in informal educational facilities, as well as in sports, cultural and leisure facilities and the media.”

As it is seen, the EU sees Turks as a herd that has no mind, no thought, no question, no imagination of culture and civilization. It aims to shape formal and informal education, culture and sports activities according to Western norms in order to impose its own lifestyle.

EU sees Turks as a herd that has no mInd, no thought, no questıon, no ımagınatıon of culture and cıvılızatıon.

THE WEST IS IN A HURRY..!
Following the signing of the Istanbul Convention by the Government and the approval of the Law numbered 6284 in accordance with the content of the Agreement, the Council of Europe almost immediately became a close follower of the issue. An attempt was made to work swiftly under the title of Project of Gender Equality in Education (Eğitimde Toplumsal Cinsiyet Eşitliği Projesi – ETCEP). Pilot implementations started in 162 schools in 10 provinces. Activities for girls and boys were organized. Sexual banners were carried by the students.

During the pilot applications, they stopped the practice for a while because they received serious reactions due to our religious and moral values. Be careful! They did not cease to enforce the contract. They started a preparatory process to make the community to get accustomed to the project. Meanwhile, they continued to give ETCEP seminars to various professional groups and different segments of the society. They paid the lecturers of seminars high fees because of their support to the project. They carried the issue to universities and municipalities. They asked universities to create a curriculum in the direction of the mentioned contract. Commissions were also created in municipalities. They planned how the project was implemented in schools.

IT BECAME A COMEDY SUBJECT
They put the chosen teachers from the schools into seminars for the implementation of ETCEP, and they want them to apply the toughts in their schools. They use the teachers who has same background with the students (adopting the same culture as them) to imbue the students with foreign poison. So, they are trying to shoot the bird of the stream with the stone of the stream.

A teacher friend told the application: To implement ETCEP, they choose a representative teacher from the schools and give a seminar in Ankara. A teacher named Ayşe from our school attended the seminar. He came to school after training. Students gathered in the garden. The sound system was installed. A male student was placed in front of the female students and a female student was placed in front of the male students.
The schoolgirl asks boys: “Can you smile like a girl?” while applying the exercises. The male student asks the girls: “Can you laugh like a boy?” Then to the girls; “Can you walk like a man?” The program continues with questions of that type.

WHOSE EDUCATION IS THIS?
No! No! This, cannot be our education. This should not be the education given to the descendants of a generation whose history has taught knowledge, wisdom, established civilizations, and presented serenity and peace to the world. It is enough..! We have to finish becoming funny against people and the world! Our executives must give up to this phantasy.

While expressing education with our tongue, in fact, we are facing with the project of obliteration of it. Putting forward family violence and women’s murders as excuses, The Istanbul Convention is nothing more than an effective poison offered in the golden bowl. The society is harmed with wrong activities. If there is a problem, it should not be solved by this way. You cannot correct the mistake with any other mistake!

Our managers and citizens of Turkey! Turkish Education System is under the pressure of The European Council. They are trying to make us look like themselves. They are trying to destroy our country with different intrigues, which they could not achieve on the Conquest of Istanbul, in Çanakkale and in July 15 attempted coup. This game must be spoiled; Turkey, no doubt, must withdraw from the Istanbul Convention. Article 80 (2) offers this opportunity. As Ali Izzetbegovic’s states: “The war is not lost if you die but if become like your enemy.”

Parties shall ensure that culture, custom, religion, tradition or so-called “honour” shall not be considered as justification for any acts of violence covered by the scope of this Convention.

1 – Any Party may, at any time, denounce this Convention by means of a notification addressed to the Secretary General of the Council of Europe.

2 – Such denunciation shall become effective on the first day of the month following the expiration of a period of three months after the date of receipt of the notification by the Secretary General. 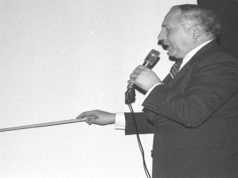 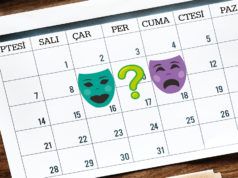 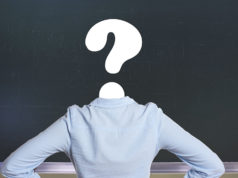